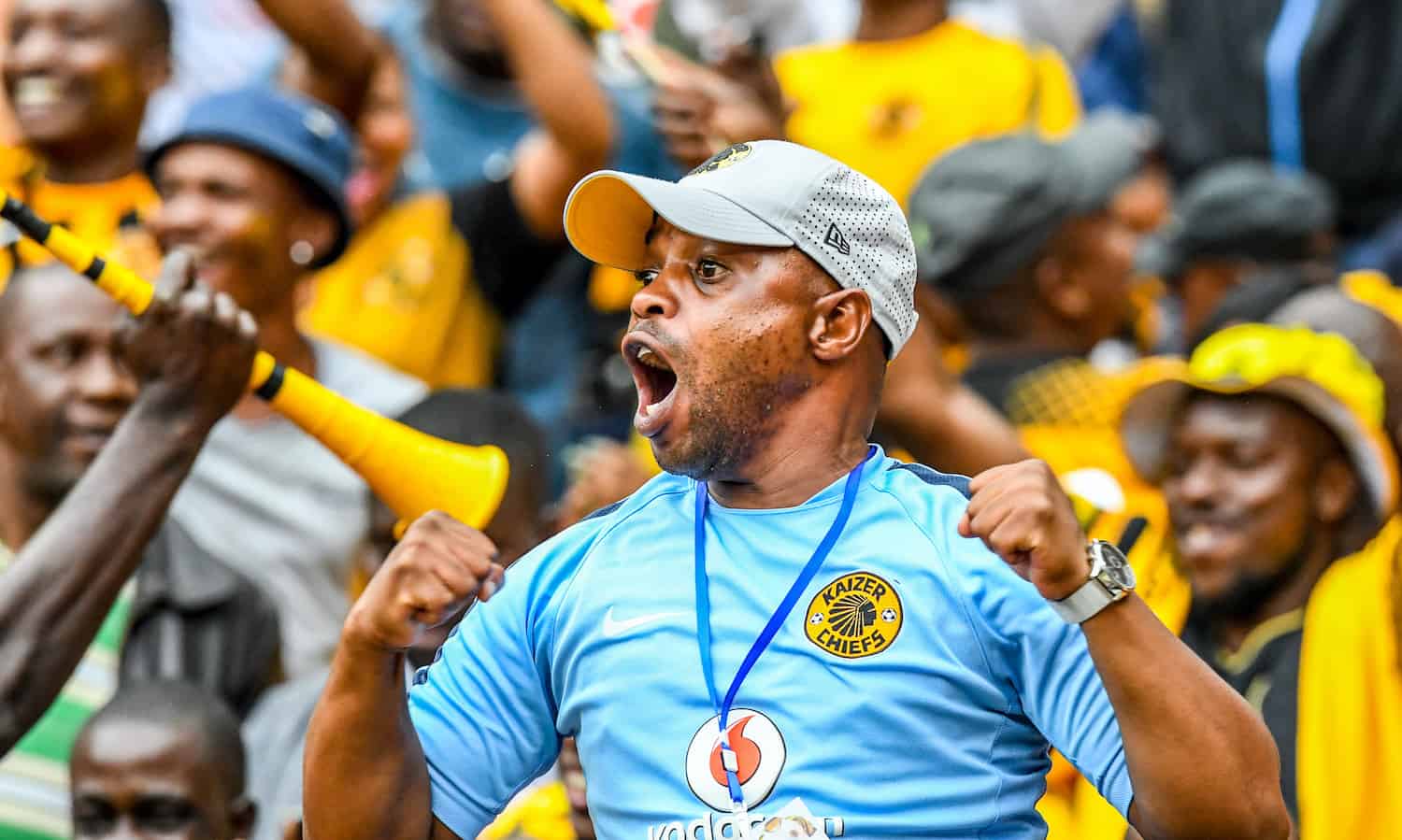 Kaizer Chiefs will face Mamelodi Sundowns in Tshwane on Sunday in an epic DStv Premiership battle, but Amakhosi head coach Stuart Baxter admits it is less epic without the supporters, with South African football continuing to be played behind closed doors, in the wake of the Covid-19 pandemic.

In ordinary circumstances, a massive crowd would surely have gathered at Loftus Stadium, for an early title race showdown between two Premier Soccer League giants.

There has been talk recently from government about getting supporters back to the stadiums, and Baxter admitted:

“We miss them badly. Clubs are the muscle and bones and supporters are the blood. Without the blood we feel very weak. The politicians will do their thing and find the best and safest way to get people into the stadiums. For me, I am longing (for them) to do that.

“I looked at a game in Denmark (an international during the Fifa break) and in Copenhagen the stadium was a sea of red and white. Isn’t that what we are all trying to do, to find a safe way of getting the people back. I am sure Rulani (Mokwena, the Sundowns co-head coach, is itching the same as me. Sometimes you might hear ‘useless coach’ ringing in your ears, but I will take that!”

Both Chiefs and Sundowns go into this game with four points from their first two league matches, and while Sundowns are four-time reigning champions, and are likely to be in the title race right down to the wire again, this match should also give some indication of just how close Chiefs are to being able to match Masandawana in the coming campaign.

Amakhosi will take heart from the way they fought back to draw 2-2 with Sundowns in the MTN8 quarterfinals, although they ultimately lost on penalties. Mokwena, meanwhile, also admitted he was impressed with Chiefs’ recent 45 minutes against Baroka, where they put up arguably their best league display in some time, in their first league win of the campaign.

The Sundowns co-head coach, however, also pointed to the way Sundowns blitzed Chiefs in the opening 35 minutes of their MTN8 quarterfinal.

“It was a good 45 minutes from Chiefs (against Baroka) but it was a good 35 minutes from Sundowns (against Chiefs). It showed how much control we can have. It is for us to look at ourselves and how good we were and how we can improve,” said Mokwena.